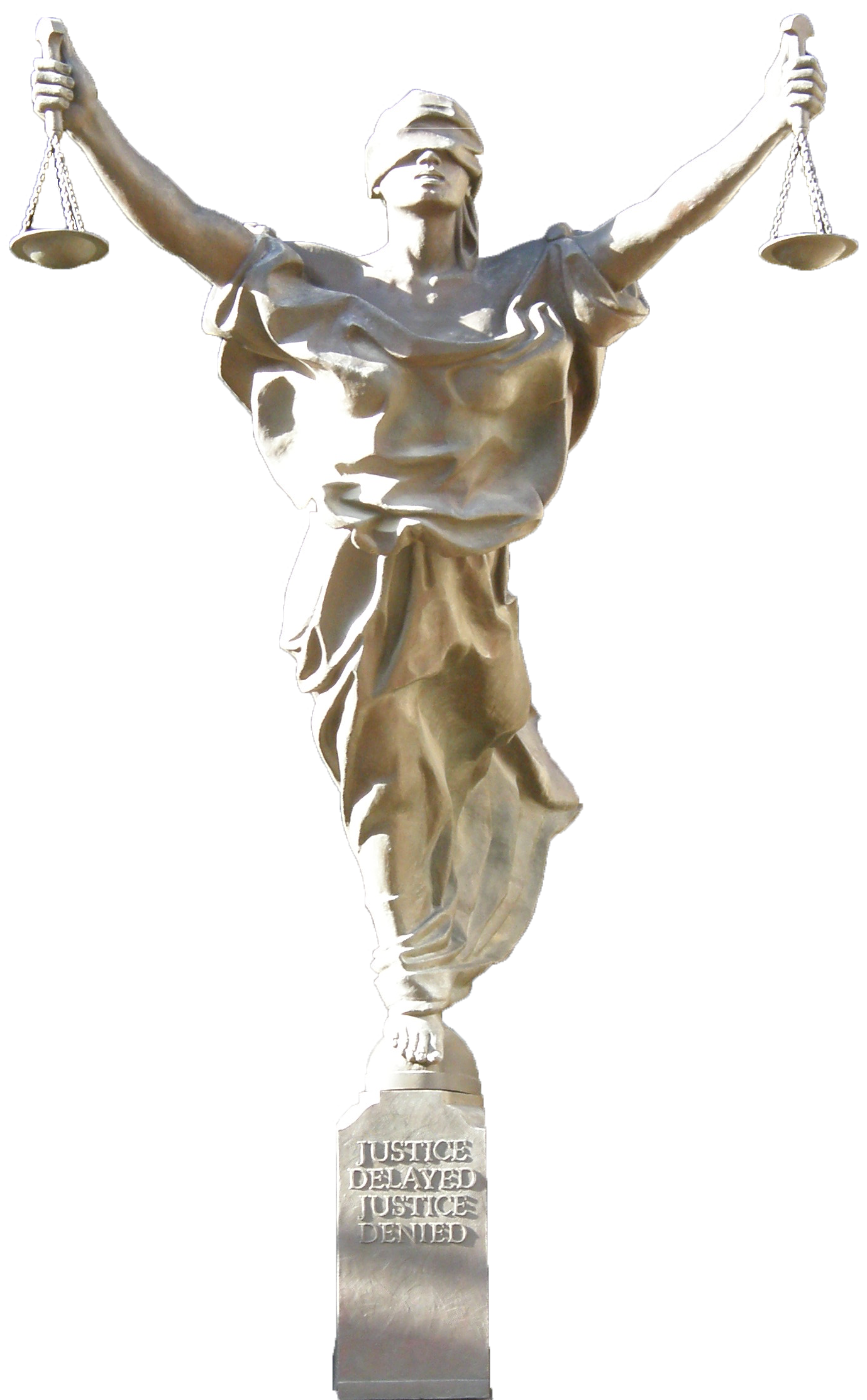 Three options are available to those accused of a criminal offense in the United States:

Regardless of whether you are accused of a Felony or Misdemeanor, The United States Constitution guarantees every criminal defendant the right to be represented by counsel. Felonies constitute more serious crimes, such as murder, rape, or assault with a deadly weapon, and are punishable by incarceration in state prison. On the other hand, Misdemeanors, such as DUI, simple battery and petty theft, are less serious and punishable by placing the defendant on Probation, imposing fines, and the imposition of less than a year in county jail.

In order to convict a defendant of a crime, prosecutors must prove every ‘element’ of the offense. The burden of proof required to sustain a criminal conviction rests solely with the prosecution and is referred to as “beyond a reasonable doubt”. Throughout our legal history, many extraordinary jurists, lawyers, and scholars have struggled to define the term, “beyond a reasonable doubt” and failed to do so satisfactorily. In real terms what does it mean? From a percentage standpoint it probably means that the jury should be, perhaps, 90% – 95% convinced that the accused committed the crime. Alternatively, to quote a retired veteran trial attorney, “… the jury better be damn sure.”

We understand that being accused of a crime can be dehumanizing, intimidating, and bewildering. However, if accused you have no choice but to find representation, invoke your rights, and take back control of your destiny.

In the United States, prison and jail sentences are imposed more frequently and for longer periods of time than in any other ‘civilized’ country. If you face even the possibility of being arrested for a crime, contact a criminal defense lawyer immediately, preferably before speaking to any law enforcement officer. Never plead guilty or admit any wrongdoing before consulting with someone who wakes up every day with the energy and determination to fight for your legal and constitutional rights.

It is almost always unwise to represent yourself. It is often repeated that even, “a lawyer who represents himself has a fool for a client.” Obviously, conviction of a crime creates a social stigma and does irreparable damage to your reputation.

Without exception, in criminal defense cases, methodical, thorough preparation is the key to maximizing success. Our commitment to you is that we won’t quit until the best possible result has been accomplished in your case.

If you or someone you know have been charged with a crime, contact John J. Stanley & Associates at 818.769.5200 for your free consultation.